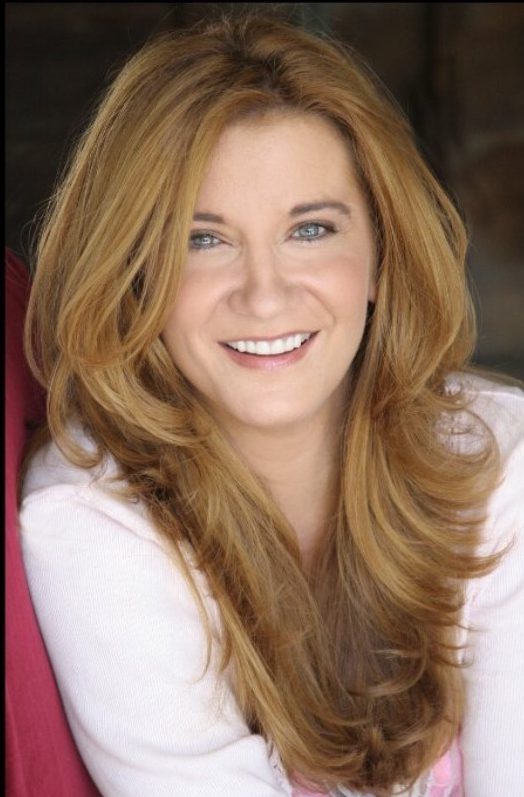 Shop Til You Drop

SHOP TIL YOU DROP After Season 2 of our show Donna On The Go, we were overwhelmed with requests for merchandise for the show both Nationally and Internationally so… Peggy Lane spent hours designing and creating the Donna On The Go Store. If you need a Web Site Peggy is the one to call. She set up pricing, shipping and tax as I watched in amazement, and she obviously has the patience to do computer work. Her passion and commitment to figuring things out is such a gift. The Don
0 comments

FALL was based on a true story. People fall down. Especially people who use walkers and/or wheelchairs. And they need help getting back up. That was the premise behind the episode Fall. I’m Peggy Lane, the Writer, Producer and Director of this episode. I wanted it to tie in with the next 2 episodes which featured a dance called Fall For You. It would be a trilogy about Falling. And getting up. I didn’t want it to be sad but wanted it to be honest so I thought, why not get th
0 comments

BIG SISTER, LITTLE SISTERS My friend Jennifer and I have known each other for 20 years. We first met at a Turner Syndrome Symposium held at UCLA. Jennifer impressed me as a mature outspoken young adult, and talked about how she mentored and was a big sister to young girls with Turner Syndrome. After the Symposium, I went home with a lot of information about Turner Syndrome. It is a chromosomal condition where a female has one X chromosome missing or incomplete. Some of the sy
0 comments

UNBRAKEABLE When Legendary Stuntman and Supervising Producer, Vince Deadrick Jr. pitched the episode Donna On The Go: REALLY about a runaway wheelchair, Peggy was in a state of shock. I heard one end of the phone conversation where Peggy was saying Uh huh, right Vince, and yes sure. Her face was telling me she was in disbelief and amazement. What’s going on? What could Vince be saying? I was anxious to find out. Vince would meet us and explain the details. He walked people th
0 comments
bottom of page